Toxic Frogs are a Female Celtic Punk band created by Ella Beccaria, Lead Singer and Fiddler. The style of the Toxic Frogs music is festive and explosive and dedicated to rocking the crowd.

The “ballsy” challenge was to gather 4 female musicians for the first time ever, to take part in this big “shouting daddies” universe and to do it with madness and creativity.

These lovely Froggies are composed of 4 musicians, 2 of which play the fiddle. They’re all highly experienced and skilled in their music careers.

Ella, has reached the finale of France Got Talent.

Elvina, the Bassist, sometimes plays some fiddle along with Ella  in a devilish jig or feverish Polka.

Luciane, the guitarist, brings a background of British sounds. She is influenced by surf guitar which gives a unique color to the sound of the band.

These four little frogs have created their music for the stage. It’s wildly rock, culturally Celtic and definitely Punk.

They are their music : Alive, funny and punchy as a well placed uppercut !!!

We know you will enjoy The Toxic Frogs !!! 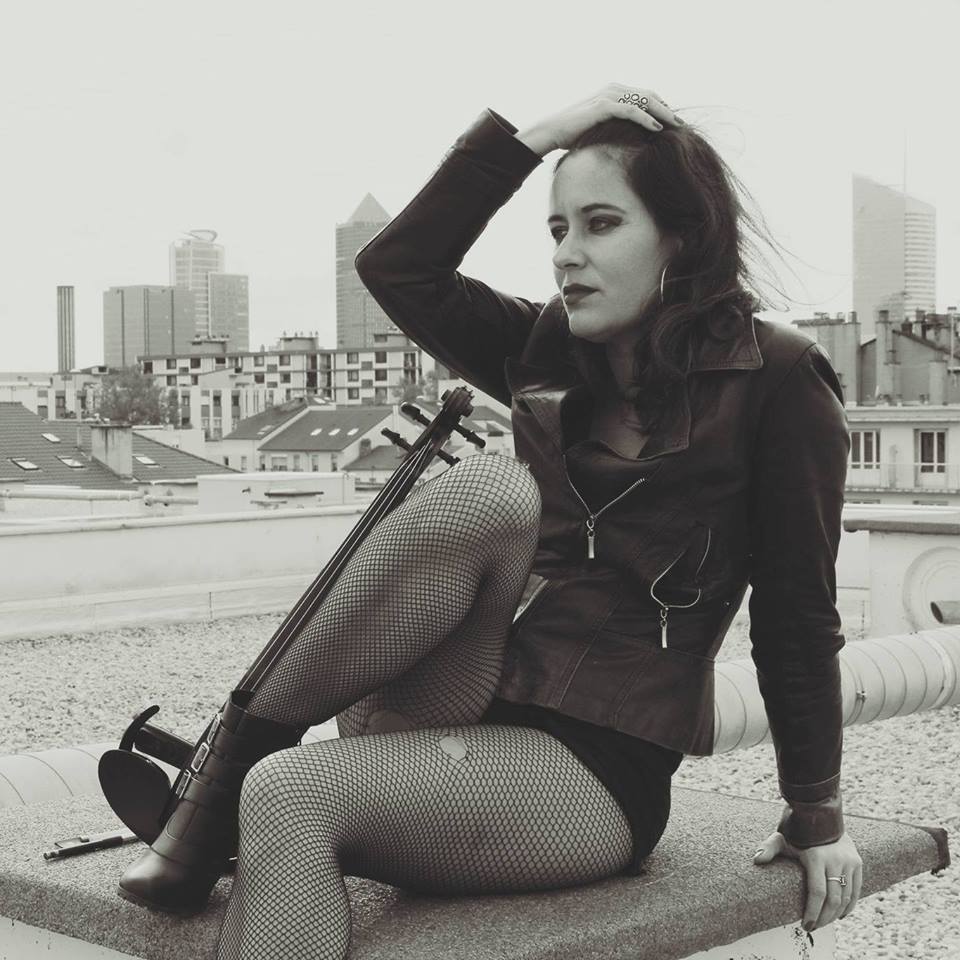 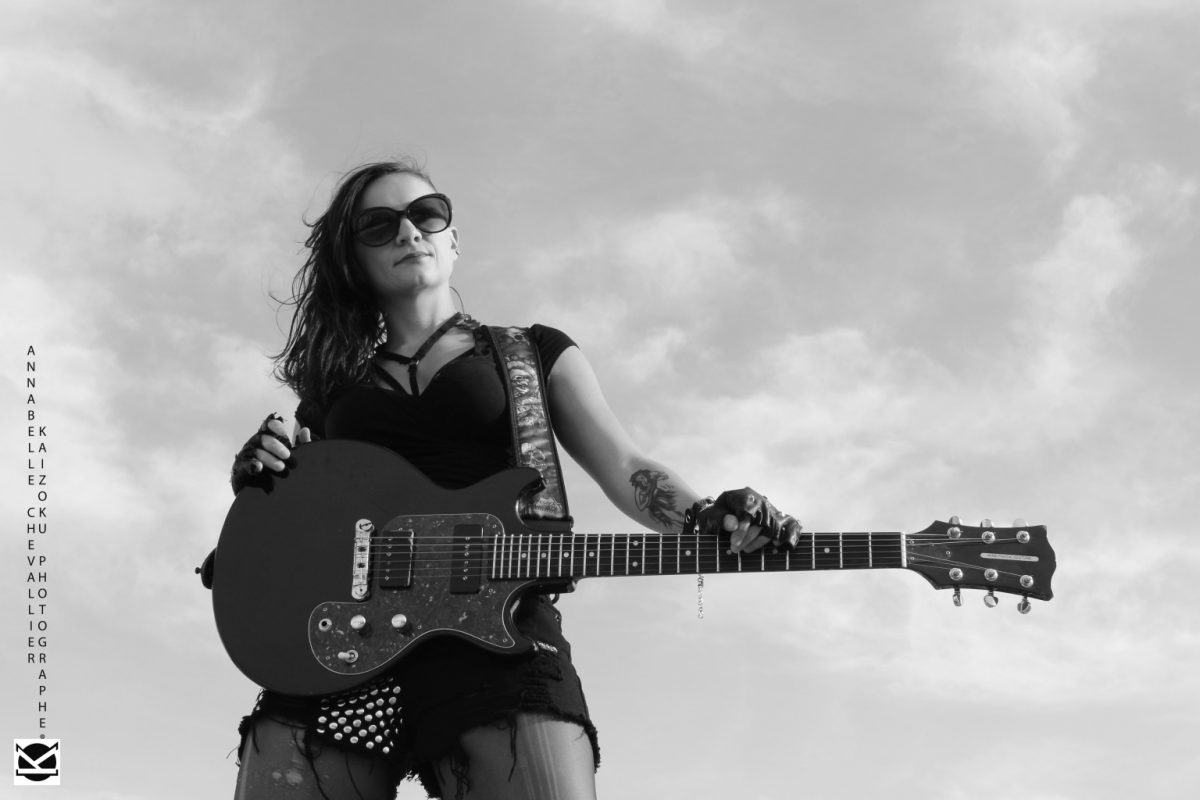 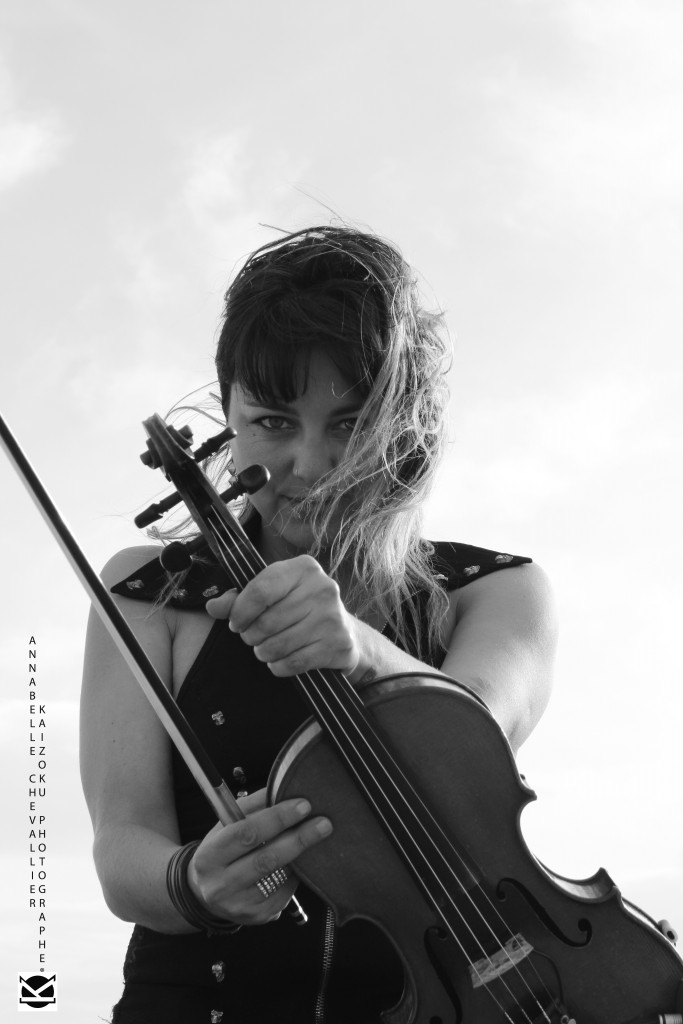